1. ALL CONTESTANTS ARE EQUAL. A contestant is one who is engaged in the cooking of meat in a Sanctioned Contest. There will be no Professional/Amateur Classifications.

2. Each team will consist of a chief cook and as many assistants as the chief cook deems necessary. Each team will provide a pit/pits to be used exclusively by that team within the team’s assigned cooking space. The use of a single pit (cooking device) by more than one team is not permitted. All seasoning and cooking of product shall be done within the confines of the team’s assigned cooking space. A chief cook or assistants may NOT enter more than one team per contest or multiple contests on the same date with the same team name.

3. No cooking of any kind may begin until meat has been inspected by the Official Meat Inspector. Barbecue is defined by the KCBS as uncured meat/fowl (or other as allowed), prepared on a wood or charcoal fire, basted or not as the cook sees fit. All meat must start out raw. No pre-seasoned meat is allowed, except sausage. Sausage need not be ground and/or stuffed on site, but must be raw if it is a category at the contest. Any meat not meeting this qualification will be dis-qualified. Pork is defined as BOSTON BUTT, PICNIC, and/or WHOLE SHOULDER weighing approximately five (5) pounds or more. Pork must be cooked (bone in or bone out) in its entirety (may not be parted). Country style ribs will not be allowed. Chicken includes Cornish hen. Kosher Chicken is legal.It is acceptable to have manufacturer enhanced or injected products as shown on label EXCLUDING teriyaki, lemon pepper, and butter injected.

A. Parboiling and/or deep frying competition meat is not allowed.

4. Once meat has been inspected, it must not leave the contest site.

5. All Competition meats MUST be inspected by the OFFICIAL MEAT INSPECTOR on duty at the contest during the times set by the contest organizer, but not prior to the day before judging. The Health Department requires that the following meat holding conditions must be met:

A. After cooking meat must be held 140 degrees or above.

Potentially hazardous food that is cooked, cooled, and reheated for hot holding shall be reheated so that all parts of the food reach a temperature of at least 165 degrees F for 15 seconds.

6. Contestants must provide all needed equipment, supplies and electricity, except as arranged for in advance. Contestants must adhere to all electrical, fire and other codes whether city, county, state or federal.

7. Pits, cookers, props, trailers, motor homes, vehicles, tents or any other equipment, including generators, may not exceed the boundaries of the team’s assigned cooking space.

8. Fires must be of wood, pellets, or charcoal. No electric or gas grills permitted. Propane permitted as fire starter only. Electric accessories such as spits, augers, or forced draft are permitted.

9. No open pits or holes are permitted, except at the election of the contest organizer. Fires may not be built on the ground.

10. It is the responsibility of the contestant to see that the team’s assigned cooking space is kept clean and policed following the contest. All fires must be put out, pits filled (if allowed by contest organizer), and all equipment removed from site. It is imperative that clean-up be thorough. If any team’s assigned cooking space is left in disarray or with loose trash, other than at trash containers, it may disqualify said team from future participation at KCBS sanctioned events.

B. Use of controlled substances by a team, its members and/or guests.

C. Foul, abusive, or unacceptable language by a team, its members and/or guests.

E. Use of gas or other auxiliary heat sources inside the pit. In addition to disqualification, the team and its members will be banned from competing in KCBS events for two years.

Excessive or continued complaints from teams about any of the above rule infractions shall be considered grounds for immediate disqualification from the contest by the KCBS Representative.

12. A quiet time will be a time stated by the contest organizer but not later than 11:00 p.m. on contest nights and will last until 7:00 a.m. Use of radios or amplifying equipment disturbing other contestants will not be allowed during this time period. Each contest organizer must provide personnel to see that quiet time is enforced.

13. First aid will not be provided, except at the election of the contest organizer.

14. To insure the safety and well-being of all participants and spectators, contests must supply uniformed security/police to remain on site throughout the duration of the contest. The security/police are to be instructed on KCBS Rules and Regulations, including quiet time, and their enforcement.

15. There will be no refund of entry fees for any reason, except at the election of the contest organizer.

16. Showmanship and cooking are separate entities and will be judged as such. Specific information will be provided by a contest organizer if there is to be a showmanship award.

17. Judging times will be posted and sufficient time given between rounds. Advanced calling for an item is not required. Therefore, if beef brisket is scheduled for 1:00 p.m., plan to submit it then. An entry will be judged only at the time posted by the contest organizer. The allowable turn in time will be five (5) minutes before to five (5) minutes after the posted time with no exceptions.

18. Each contestant MUST submit at least six (6) separated and identifiable (visible) portions of meat in a container. If meat is not presented in such a manner and the judge not having meat to taste, will judge TASTE and TENDERNESS as one (1). All APPEARANCE scores will be changed to one (1) for that entry only. This in no way will penalize the other contestants who have properly submitted their entry.

19. KCBS sanctioning allows for blind judging only. Entries will be submitted in an approved KCBS numbered container provided by the contest organizer, then may be renumbered by judging officials. The number must be on top of the container at turn in. Entries will be judged by a judging team of six (6) judges that are at least 16 years of age. Entries are scored in areas of APPEARANCE, TENDERNESS/TEXTURE and TASTE. The scoring system is from 9 (Excellent) to 2 (Bad). All numbers between two and nine may be used to score an entry. 6 is the starting point. A score of one (1) is a disqualification and requires approval by a Contest Rep. The weighting factors for the point system are as follows:

20. Garnish is optional. If used, garnish is limited to chopped, sliced, shredded or whole leaves of fresh green lettuce (no kale, endive, red tipped lettuce and no core) and/or common curly parsley, flat leaf parsley or cilantro. Any entry not complying with this rule will be given a one(1) on APPEARANCE.

22. To simplify the judging process, no side sauce containers will be permitted in the meat judging containers. Meats may be presented with or without sauce as the contestant wishes. Sauce may not be pooled or puddled in the container. Chunky sauce will be allowed. 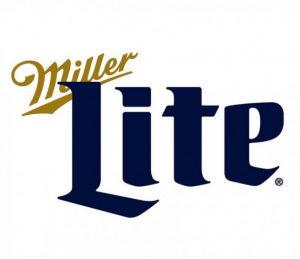 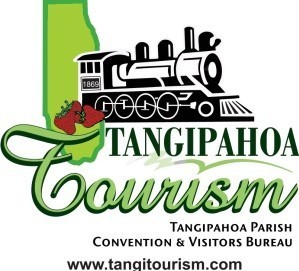 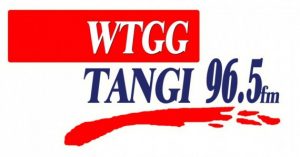 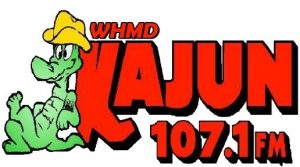 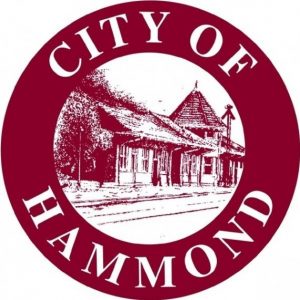